Buy the Rush Original  poppers at...

According to amateurs, the best poppers on the market are made from pentyl nitrite. It is highly flammable, keep it and use it away from all sources of heat. Jungle Juice Black Label and Amsterdam Black Label poppers are combined with the traditional Blue Boy and Man Scent poppers. Depending on the degree of concentration and refining, pentyl nitrite is slightly more powerful than propyl nitrite. In order to facilitate your popper purchases, we have selected and of course tested the best poppers made with the pentyl. You will only find on this page, the best original poppers. The aphrodisiac, intoxicating and euphoric effects sought by popper consumers are present. They often last longer than the effects of isopropyl-based poppers

Sort by:
Relevance
Best sellers Relevance Name, A to Z Name, Z to A Price, low to high Price, high to low 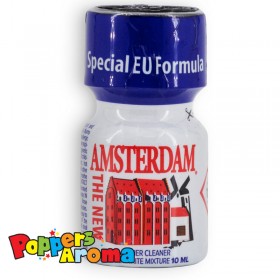 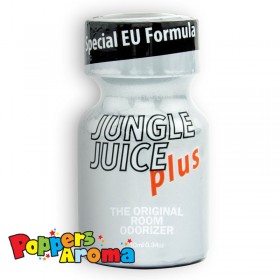 Poppers Jungle Juice Plus
€5.99
In Stock 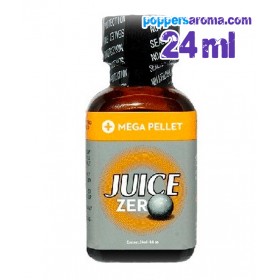 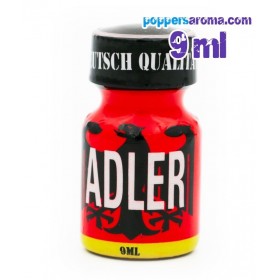 Poppers fist
€5.99
Out-of-Stock
Out of stock 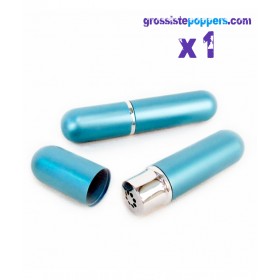 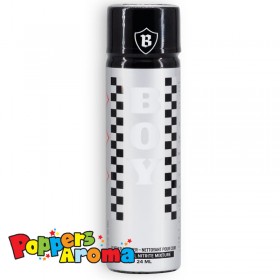